So a few weeks ago I disabled Ipv6 from the Local Area Connection on my Windows Server 2008 R2. I was changing the gateway and I thought, I’m not going to use it, so I could just as well disable it.

The server is running: 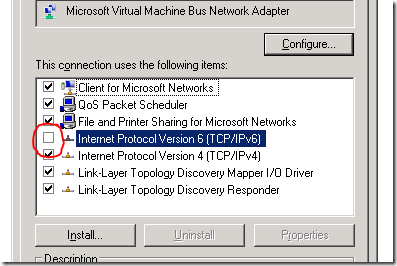 BUT I SHOULD NOT HAVE DONE THAT.

Today I decided to install some windows updates. There were about 16 of them, and one for Microsoft Exchange 2010 SP1 Rollup2 ( I think the name was ).

I could see it answered on the IP address … so it was not frozen or anything like that. Did a little googling and found a post mentioning NOT to disable ipv6 because some part of Windows Server 2008 R2 can’t function with out it, unless you also do some register editing. Ohh My Freaking God. 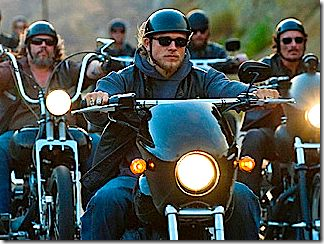 Microsoft ... I’m sending Sons of Anarchy over to do some payback.